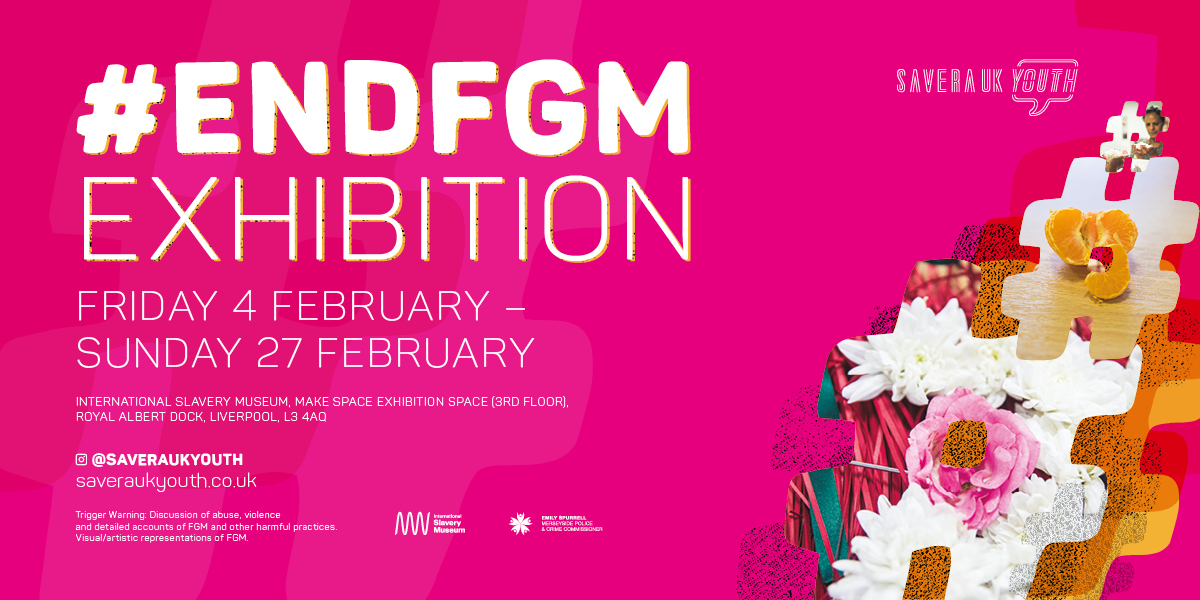 An exhibition of multimedia artworks created by a group of young people campaigning to eradicate the practice of female genital mutilation (FGM), has opened in Liverpool to mark the International Day of Zero Tolerance for FGM (6th February).

Savera UK Youth created artwork and photography to commemorate the International Day of Zero Tolerance for Female Genital Mutilation (FGM), which was first launched at a conference in London held by the National FGM Centre. After speaking with survivors of female genital mutilation and learning more about the practice from Savera UK, the young people then worked with artist Joanne Tremarco and photographer Andrew ‘AB’ Abrahamson to learn valuable image-making and photography skills through a series of workshops.

In these workshops the young people learned how to translate what they had heard into powerful imagery, through sessions with Joanne making collage, assemblage and animation. Then, using the practical skills and knowledge about the rules of photography shared by AB, they took disposable cameras away to interpret their understanding of FGM through photography.  These photographs, which can be seen on display as a stand alone series, approach the subject matter from a more abstract and emotional point of view,  informing the staged SLR photographs that carry a more explicit #EndFGM message.

Following further workshops with artist Joanne and survivor Kiara Mohamed, who is a poet, the young people created poems, song and text related to FGM, in response to what they had learned from the survivor stories and from Savera UK. The young people also learned important skills about showcasing their work, such as how to hang an exhibition and how to write about their artwork to communicate its meaning as well as skills in performance and presentation.

The works seek to educate people about FGM and challenge harmful traditions that violate human rights, while separating it from culture and religious practice, with which is it often wrongly conflated.

The exhibition will run from Friday 4th – Sunday 27th February 2022, in the ‘Make Space’ exhibition space at the International Slavery Museum, located on the 3rd Floor. 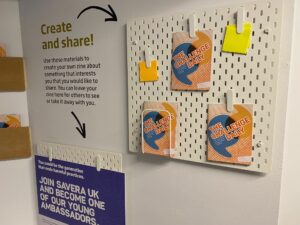 Hannah Gloudon from Savera UK Youth, said: “We are so excited to finally be exhibiting our work, which was originally created in 2019 and was due to be exhibited in 2020.

“The pandemic saw schools close and leave many vulnerable young people at risk of FGM. Last year, UNICEF stated that 2 million additional cases of female genital mutilation likely to occur over next decade due to COVID-19*

“It has never been more vital for us to speak out against FGM and empower our peers to do the same. Education is key to meeting our aim of being the generation that eradicates harmful practices like FGM and we hope that our #EndFGM exhibition raises awareness and encourages other people to join us in speaking out.”

Lois South, Education Demonstrator at the International Slavery Museum, added: “The work that Savera UK does is so incredibly important, and it is an honour to work with them to highlight and raise awareness about FGM and other harmful practices. 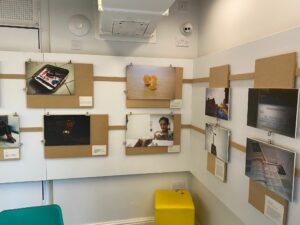 “The art that members of Savera UK Youth have created is beautiful, emotive and  powerful, and we hope that through this exhibition, we can collectively shine a spotlight on what is often a misunderstood subject.

“As a museum, our mission is not only to raise awareness about transatlantic, chattel and other forms of enslavement, but we are also a campaigning museum that actively engages with contemporary human rights issues.

“We hope through this exhibition we can make a difference and educate people about this sensitive yet important issue.”

Merseyside’s Police Commissioner Emily Spurrell said: “FGM has no place in today’s society. Not only is it illegal, it’s life-threatening, and it leaves young victims in agony facing long-term physical and psychological challenges.

“Raising awareness of the risks and signs of FGM within our communities, and among key agencies and professionals, is vital if we are to protect girls from harm. I welcome the launch of this innovative exhibition curated by Savera UK Youth which aims to educate people about the impact of FGM and encourages them to speak out. 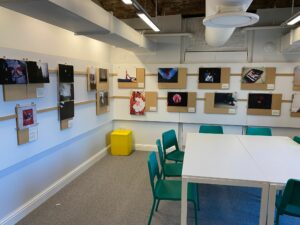 “While FGM is a deeply sensitive subject, there are no cultural, religious or medical reasons that can ever justify a practice that causes so much suffering. We need everyone to understand FGM is child abuse, it’s illegal and it must be eradicated.”

The force works closely with Savera UK Youth’s parent organisation, Savera UK, a leading charity tackling culturally-specific abuse such as HBA, forced marriage and female genital mutilation (FGM), by providing life-saving support to survivors and those at risk and campaigning to eradicate the practice for good.

Merseyside Police lead for Protecting Vulnerable Persons, Detective Superintendent Steve Reardon, said: “Statistics from Merseyside Police show that in 2021, 54 incidents of ‘honour’-based abuse were reported to the force, which is an increase of 24 on the 12 months to March 2021. Considerably fewer incidents of Forced Marriage and FGM were reported, indicating that under-reporting of ‘honour’-based abuse and other harmful practices remains an issue in the region.

“There are currently 24 FGM Protection Orders in place in Merseyside, protecting 27 girls, and 36 Forced Marriage Protection Orders, protecting 66 people. While these figures provide part of the picture locally, the true number of those at risk of ‘honour’-based abuse is not known due to the hidden nature of these crimes.

“We appeal to anyone who has been a victim of ‘honour’-based abuse to contact police. You will be supported with sensitivity by specialist officers, and we will help you to receive the support of the dedicated team at Savera UK.”